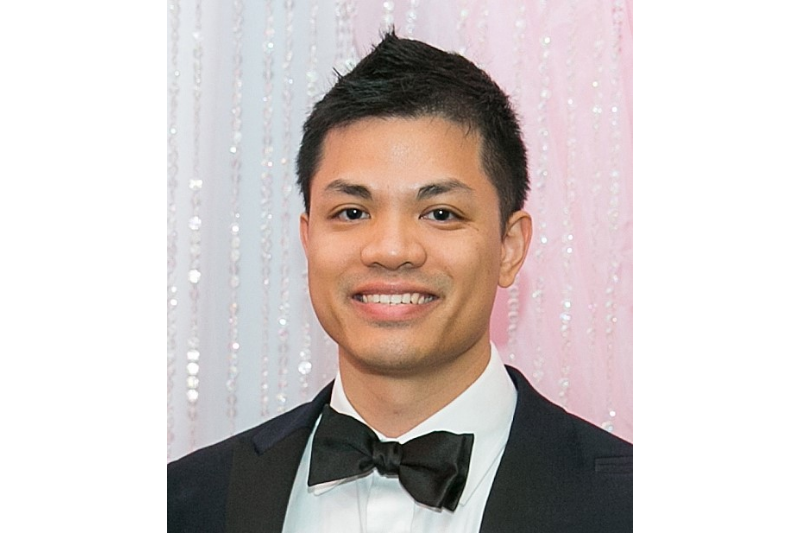 Dr. David Vo was born and raised in the Dallas/Fort Worth area. He attended Southern Methodist University, where he received his Bachelor of Science. He then went to Baylor College of Dentistry, where he received his D.D.S. After working as a general dentist, he realized how much he truly enjoys working with children that he went back to school to specialize in pediatric dentistry. He completed his pediatric dental residency at University of Nevada in Las Vegas and moved back to the Dallas/Fort Worth area to be closer to his family. 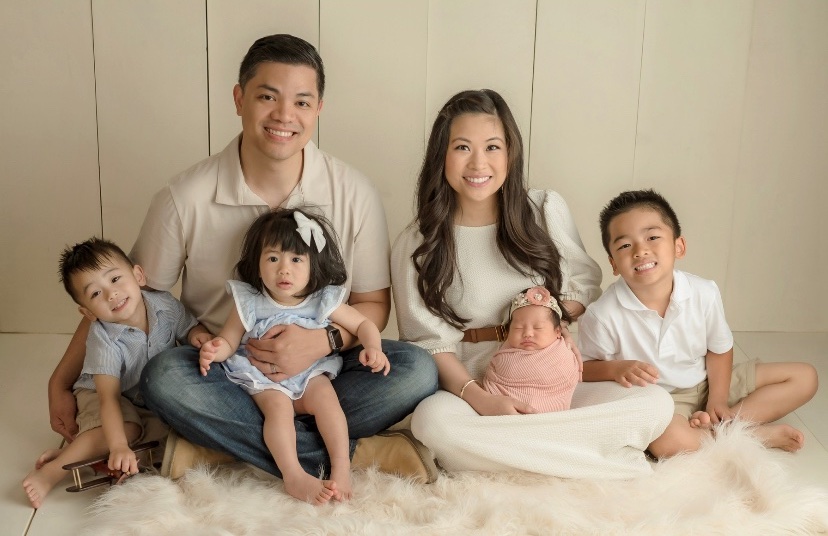 He is married to the love of his life, Ann. They have two sons and two daughters. When time permits, Dr. Vo enjoys traveling and taking his children to the park or zoo. 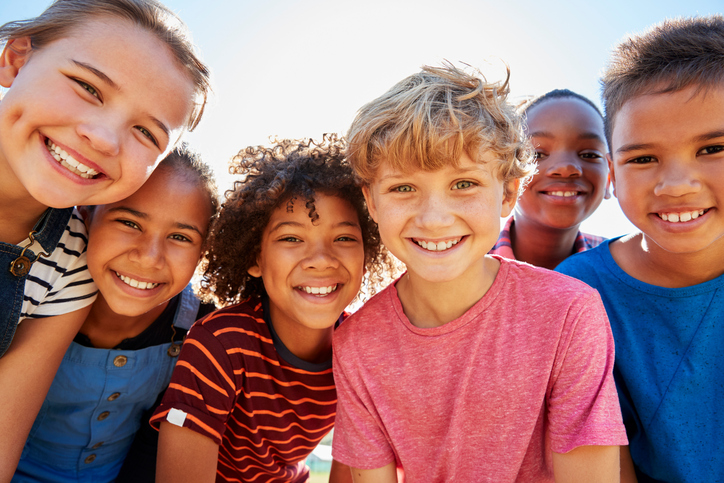 Top Pediatric Dentistry in Lake Worth

Meet the experienced and friendly dentists and staff who make Lake Worth Children's Dentistry the leading provider of oral hygiene and personalized dental services.